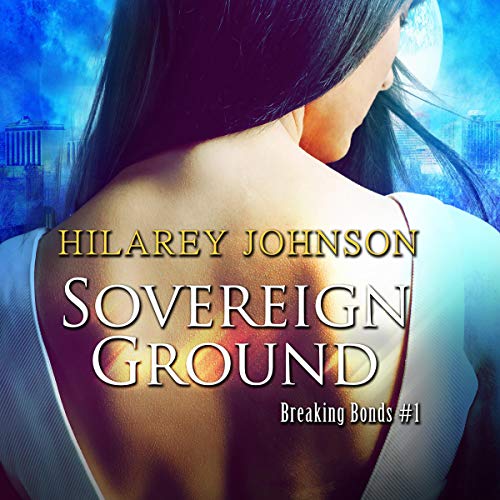 Are the footsteps getting louder?

A ward of the state at nine years old, Sparrow finds herself living with her half brother and the sister-in-law who didn’t want her - or the curse she came with.

She drops out of high school just before graduation, desperate for a way to support herself before she turns 18. Sparrow accepts a job bussing tables at a bar and ends up on stage before the night ends.

The money is irresistible when it brings the possibility of controlling her future. But before long, she witnesses a dancer strangled and loses every dime she’s earned. She tries to find a simpler job, but no opportunity can outrun the curse. Now, she can hear the footsteps behind her, too.

In attempt to grasp fleeting hope, she decides to confront the one who cursed her in the first place - her grandfather.

A gripping tale of a young girl romanced by two worlds.

What listeners say about Sovereign Ground