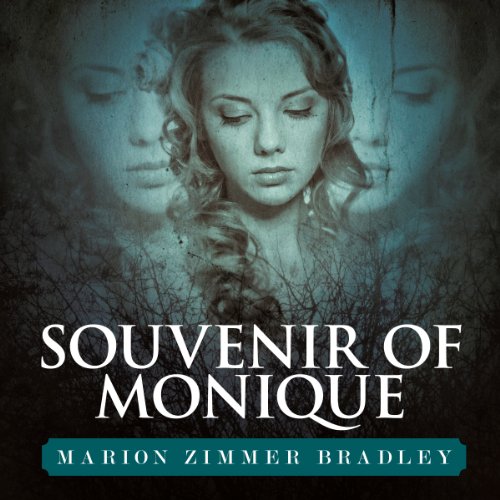 By: Marion Zimmer Bradley
Narrated by: Rosemary Benson
Try for $0.00

Laura and Monique were cousins and, in childhood, had been as close as twins. So when Monique's husband, the Comte de Montigny, came to Laura and asked her to impersonate Monique in order to protect Monique's child, she agreed. His story of Monique's disappearance and suicide, however, did not sound like the actions of the cousin Laura had known, and the rest of Monique's family reacted with odd hostility to "Monique's" reappearance.

As "accidents" threatened the child, the Comte, and Laura herself, Laura didn't know what to believe or whom to trust. But she feared that Monique had been murdered - and that she would be next.

What listeners say about Souvenir of Monique