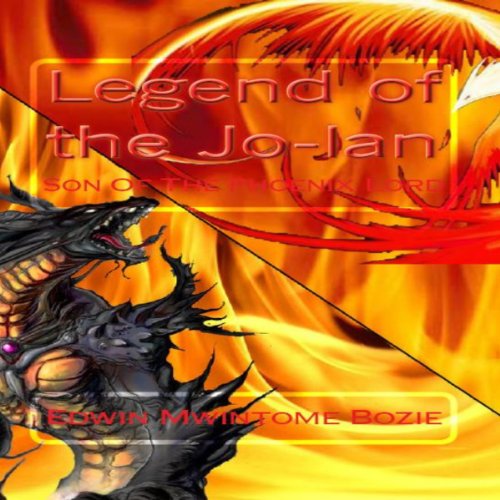 Son of the Phoenix Lord

Eons ago, there existed great fighters known as the Jo-lan who drew forth their power from mythical beasts known as Psychorages. However, an evil warlord called Innovain brought them to the brink of extinction, then he sought to enslave the next generation of Jo-lan fighters. A young boy called Josec Fenix, after witnessing the death of his father, renounces the art of fighting, but fate sets him on the path of a fighter to restore peace.

What listeners say about Son of the Phoenix Lord