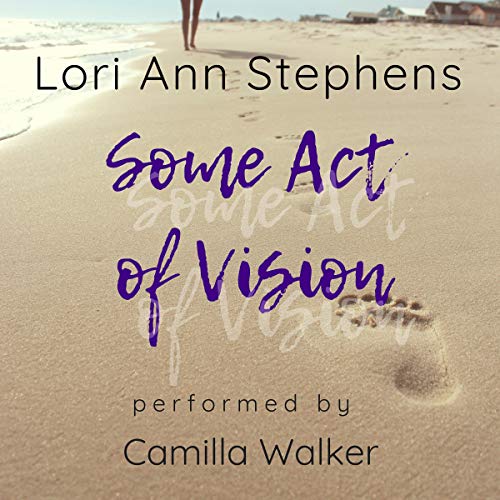 Some Act of Vision

By: Lori Ann Stephens
Narrated by: Camilla Walker
Try for $0.00

Described by reviewers as an addictive "environmental disaster meets political intrigue meets coming-of-age" tale, Some Act of Vision follows a popular teen whose life is stripped from her in a second. After 10 years of ballet lessons, Jordan Walker has finally landed her first principal role in Romeo and Juliet. Sweeter yet, "Romeo" has asked her to the May Fling Ball at Winston High. But a massive Texas earthquake triggered by the fracking activity nearby tears apart the community and Jordan's future as a dancer. The Walker family survives the earthquake, but now Jordan and her family are forced to abandon their old lives and flee to Galveston.

It isn't until she meets Caleb, a blind musician, that Jordan dares to hope again. And the more their secret friendship develops, the more Jordan understands the danger she's placed everyone in.

A YA award-winner that is satisfying for adults as well as teens.

What listeners say about Some Act of Vision