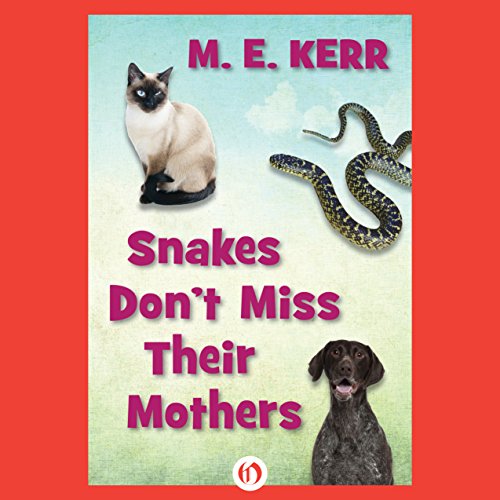 Christmas is coming, and Marshall, a black and yellow king snake who likes big words and live rats, and Irving, a 12-year-old part German shorthaired pointer, are still accidental residents at Critters, an animal shelter in the Hamptons. Even word of Placido's umpteenth adoption doesn't cheer them up. The large, one-eyed Siamese usually "goes out" for only twenty-four hours before his new owners decide he should "come back". Still, this time might be different. Sam Twilight and his daughter, Jimmie, are former circus performers and just might be clever enough to deal with a cat who has very bad habits.

As the holidays arrive, all sorts of surprises are in store for the creatures at Critters. Catherine, an aging greyhound rescued from the racetrack, is invited to Ginny Tintree's home for Christmas weekend. Goldie, a.k.a. Rex, a recently arrived yellow Lab sought by the evil dog-catcher with red gloves, escapes and is on the run again. And a heartsick Maine coon cat named Rags Randall is compelled to compose his first poem about a dog: "Rex, this is Rags, can you hear me? / I miss not having you near me. / Run fast, Rex, run hard. / Till you come to our yard! / Rex, this is Rags, can you hear me?"

With her own special brand of humor and compassion, the inimitable M. E. Kerr explores a small corner of the world where the lives of humans and animals intertwine daily, often bringing new hope to all.