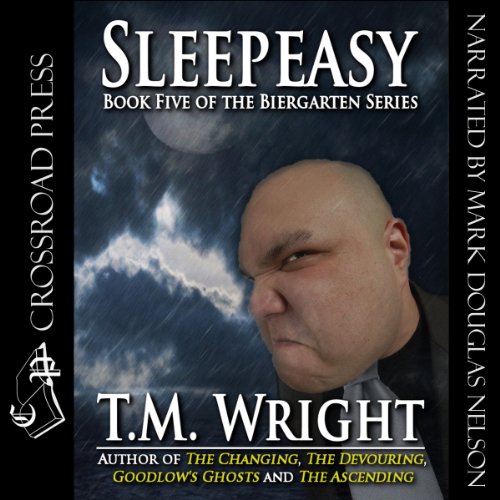 Harry Briggs led a fairly normal life. He had a good job, a nice house, and a beautiful wife named Barbara, with whom he was very much in love. Then he died. That's when Harry's story really began. That's when he found himself in a strange little town called Silver Lake.

In Silver Lake, nothing is normal. In Silver Lake Harry has become a detective, tough and silent, hot on the trail of a missing woman and a violent madman. But the town itself is an enigma. It's a shadowy, twilight town, filled with ghostly figures that seem to be playing according to someone else's rules. Harry has unwittingly brought other things with him to this eerie realm. Things like uncertainty, fear...and death.

What listeners say about Sleepeasy