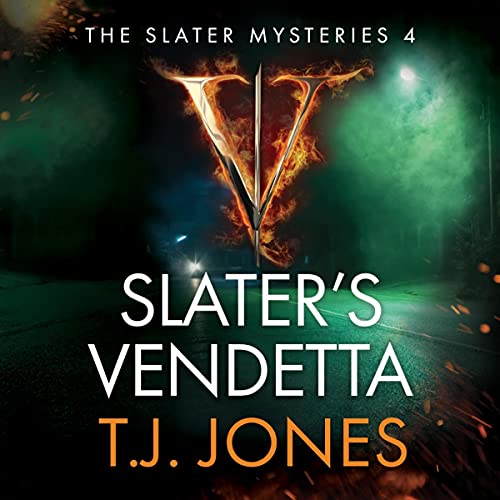 A street gang has moved into the old neighborhood, selling drugs and leaving their mark. When Slater steps in to help a woman being harassed by a gang member, he makes a dangerous enemy, and befriends a small boy.

Slater and Maggie are both suspects when the woman is found dead, but there are plenty of possibilities. A billion-dollar land deal, a victim with a drug habit, and a grizzled police detective that might be on the take, all offer plenty of intrigue.

But when the 10-year-old boy he's befriended is kidnapped, Slater goes after the leader of the gang, and it's up to Maggie to prevent another murder.

What listeners say about Slater's Vendetta

I throughly enjoyed this book! I’m looking forward to more in the series. I’m hooked!