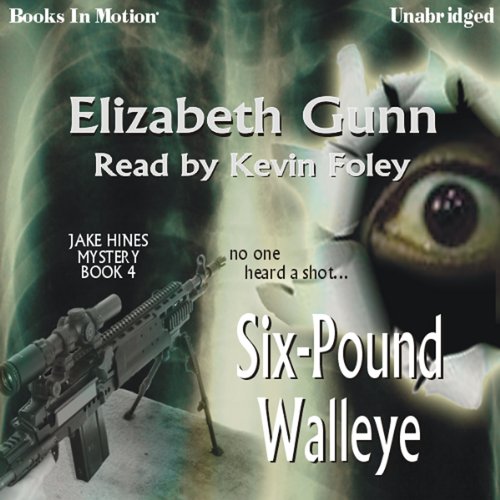 By: Elizabeth Gunn
Narrated by: Kevin Foley
Try for $0.00

Late winter, and police detective Jake Hines is beginning to feel the effects of light deprivation; it’s not only in the edginess of the citizens of Rutherford, Minnesota, but also in the escalating battle he’s having with his girlfriend, Trudy. Sitting in headquarters talking about the winter depression may not make it go away, but it does offer Jake a chance to air some of his feelings. Then two emergency calls come in at the same time.

A child has been critically injured in the yard of his house, and something approaching the proportions of an old-fashioned gang fight has broken out in the parking lot of Central High. As the department mobilizes to deal with these two events, Jake is told that the little boy is dead and that the emergency room doctor attributes the death to a gunshot wound. The witnesses all state, however, that there was no gun at the scene, and no one heard a shot. To complicate matters, one of the ringleaders in the school brawl was the chief’s son and the first boy he hit has gone to the hospital.

What listeners say about Six-Pound Walleye