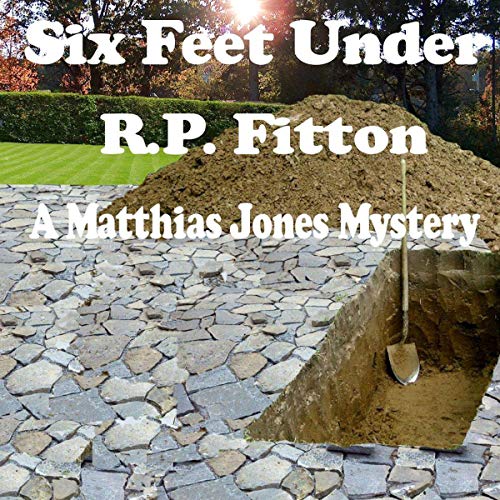 Was there an unseen murder in Hamilton 25 years in the past? Matthias Jones begins to wonder what happened to Professor Harrison Mobley, decades ago.

Did he leave town when of all his enemies descended on his colonial on the common 25 years ago? Or, was there foul play?

Jones has a side road theory that Mobley may have been murdered. Perhaps, in his own house. But it’s more complicated.

All of the suspects from 25 years ago are alive in Hamilton today, some in prominent positions. And someone does not want Jones uncovering the details of what happened one night at his house, so long ago.

What listeners say about Six Feet Under