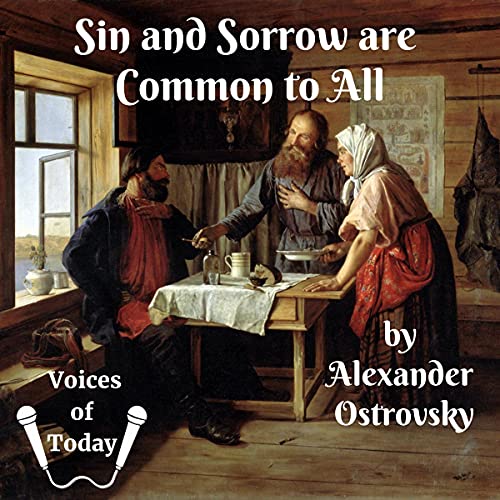 Sin and Sorrow Are Common to All

A central theme of Ostrovsky's plays is the inevitable struggle between the demands of personal morality and and those dictated by social propriety. In this grim drama, the dramatist sketches a tragic incident arising from the conflict of two social classes: the petty tradesmen and the nobility. From the coarse environment of the first emerge honest, upright natures like Krasnov, the earnest shokeeper; from the superficial, dawdling culture of the second come weak-willed triflers like the ineffectual landowner, Babayev. The sordid plot sweeps on to its inexorable tragic conclusion with tremendous force.

What listeners say about Sin and Sorrow Are Common to All