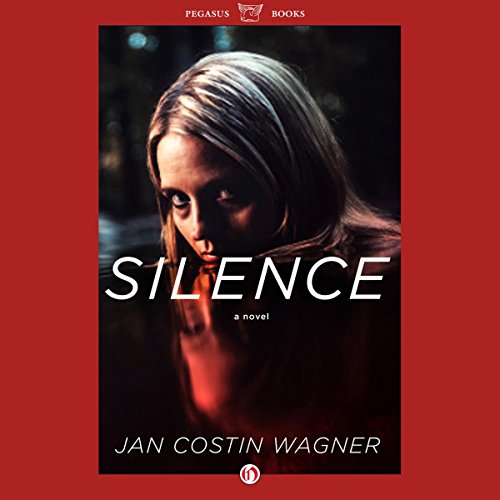 One ordinary summer's day, a young girl disappears while cycling to volleyball practice. Her abandoned bike is found in exactly the same place that another girl was assaulted and murdered 33 years previously. The perpetrator was never brought to justice, so the authorities suspect the same killer has struck again. The eeriness of the crime unsettles not only the police and public, but also someone who has been carrying a burden of guilt for many years.

Detective Kimmo Joentaa calls upon the help of his older colleague Ketola, who worked on the original murder, in the hope that they can solve both cases. While they are following up leads, the ripples from the impact of the new disappearance spread and Kimmo discovers that the truth is not always what you expect.

“Silence is a brilliant demonstration of how the lineaments of crime fiction — murder, detectives, step-by-step investigation — can be put to the service of tragedy." (The Washington Post)

This book wasn???t for you, but who do you think might enjoy it more?

Well, I had to try listening to this book three times before I could make it all the way through. The narration was sober and droning. Although I did enjoy the main protagonist; many characters were introduced but never fully developed...much like the story, they just left me hanging.