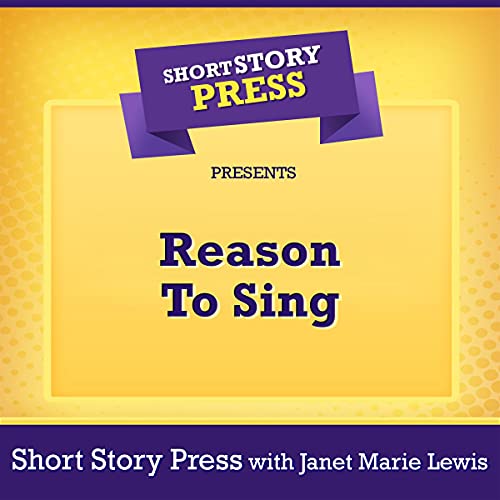 In a future time, well after all the countries of the world have engaged in a global nuclear event, a select few have survived The Great War and reorganized civilization within a sealed Bubble. In this day and time, there are only a handful of people remaining who ever lived and breathed outside the Bubble; most habitants were born within its sealed plexi-interior. The Bubble is a monarchy with one ruler, Arch Sedric. He has commissioned an intimidating army of police called the SAC, or Security Advisor Cadre.

These police enforce strict ordinances within the districts, in order to enforce concentration on the main objective, the survival of the human race. Holidays do not exist within the Bubble unless Arch Sedric declares them. Consequently, reminiscing about the days before the war is strictly forbidden, and engaging in any sort of art form that would remind or instruct others of the days before the war are also taboo. Singing is a direct violation of Bubble ordinance.

Once born, every man, woman, and child receives a number…a code to designate who they are, what district they were born in within the Bubble, and what their life-job will be.

One such being, a 17-year-old boy, has been assigned the job of biologist. He is apprenticing beneath an older man, the chief biologist who once lived in the pre-war world. When the boy hears a beautiful drone outside the Bubble, he questions his mentor and seeks to understand the nature of “singing”. Having been schooled in the intricacies of The Great War, his belief is that all humankind outside the Bubble is dead. His conscience begins to get the better of him when he hears the hum and song of what his mentor knows to be a Christmas tune, and his reaction places his mentor and himself in danger of being banished into the post-war ash outside the Bubble.