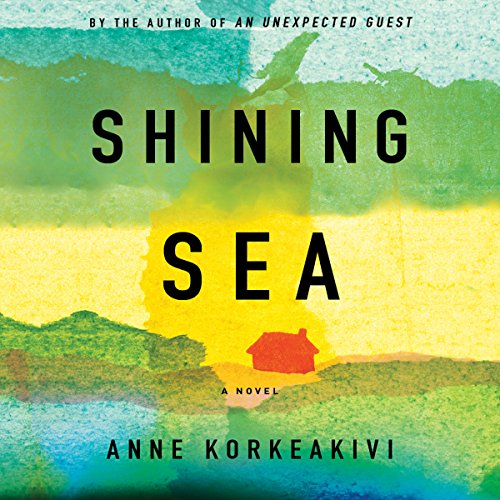 An arresting and absorbing novel that spans decades, drawing us into the turbulent lives of a family in Southern California after the sudden death of the father.

Beginning in 1962 with a shocking loss, Shining Sea quickly pulls us into the lives of 43-year-old Michael Gannon's widow and offspring. Brilliantly described and utterly alive, the Gannon clan find themselves charting paths they never anticipated for decades to come. Told with a cinematic sweep, Shining Sea transports us from World War II to the present day, crisscrossing from the beaches of Southern California to the Woodstock rock festival, from London's gritty nightlife in the '80s to Scotland's remote Inner Hebrides, from the dry heat of Arizona to the fertile farmland of Massachusetts.

Epic, tender, and beautifully rendered, Shining Sea is the portrait of an American family - a profound depiction of the ripple effects of war, the passing down of memory, the making of myth, and the power of the ideal of heroism to lead us astray but sometimes also to keep us afloat.

Well written and engaging tale of how WWII and Vietnam affected an American family. Draws you in and holds you.
Hard to put down; superb narrators (2)