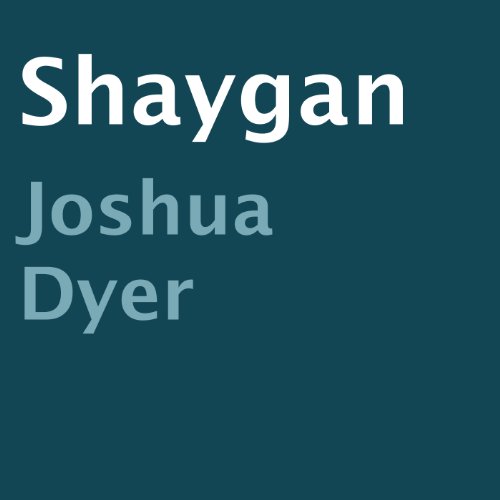 Shaygan. An ancient door to a forgotten world sealed closed by the ravages of war. A dynasty of power has been shattered by treachery and treason. Now this door stands open as the traitors' intentions unfold.

In a time when a rogue virus sweeps across Sicon, Allek searches for the redemption of his father's name. The mage, Layol, seeks revenge on a disease that took his sister's life. Now, two worlds nearly obliterated by war must resolve the bitter blood between them if either civilization is to withstand extinction.

What listeners say about Shaygan