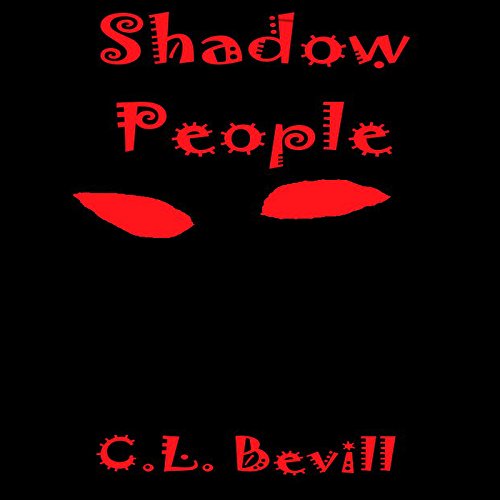 Penelope Quick is a thief. Taught her skills by the best second-door man in the business, her father, she is a rarity in the field, a thief with honor. Unfortunately, her deceased father left Penelope with debt and obligations. Consequently, she steals from crooks and supports her disabled mother.

On the Fourth of July during a dazzling display of fireworks that occupies half the city, Penelope breaks into the one house she should have left alone. The house is owned by a consortium and has shady objectives, making it a valid target for the daring young burglar. There she finds Native American artifacts and a safe that holds a brilliant, egg-sized black diamond. She also makes the chilling discovery that Native American stories of things that go bump in the night are very much real. And the very real things are intent on retrieving the items she has stolen, especially the black diamond called The Tears of the Spirit.

Penelope runs for her life, rapidly learning that she has inadvertently stumbled into a world where shadow people lurk, witches truly exist, and a thing composed of the people it has killed chases her relentlessly.

William Littlesoldier, a doctor of anthropology and a member of the Enumclaw Tribe, is just the man to help Penelope out. He has his own agenda, which includes stopping the man who's determined to end the world, and the very same individual who is pursuing Penelope with all of the dark creatures at his disposal. This man is Will's brother, Anthony, once a member of the Enumclaw Tribe and cast out for tampering with magicks so black and foul that his soul was forever tainted. Together Penelope and Will have to learn to trust each other, and fight against terrifying beings that are stalking them both.

What listeners say about Shadow People