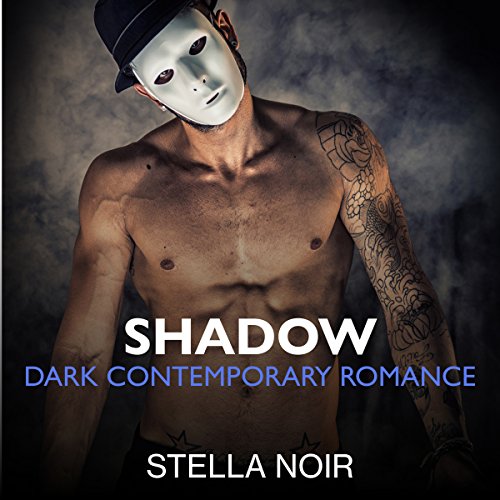 By: Stella Noir
Narrated by: Richard L. Walton
Free with a 30-day trial

When a man walks into a police station confessing to a series of gruesome murders, lead detective Devizes Marsh doesn't believe he's telling the truth, until he reveals his true identity. As part of his sick game, the killer gives Marsh 48 hours to save the last victim, a prostitute with whom the wayward detective has become romantically involved. Marsh battles against time to try and save the girl from an almost certain fate, while his public and private lives, and his integrity as a police officer, come under severe scrutiny.