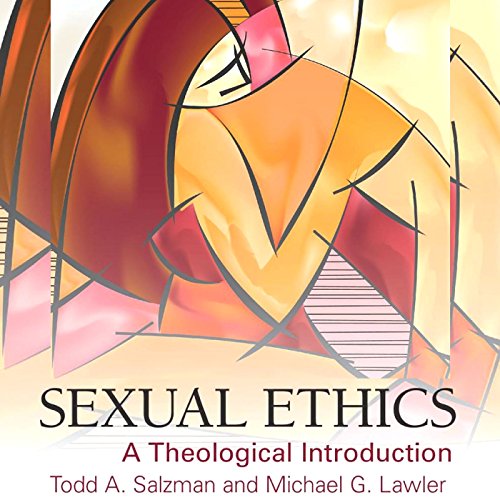 By: Todd A. Salzman,Michael G. Lawler
Narrated by: Chase Miller
Try for $0.00

Two principles capture the essence of the Catholic tradition on sexual ethics: that each and every marriage act must remain open to the transmission of life, and that any human genital act must occur within the framework of marriage. In the Catholic tradition, moral sexual activity is institutionalized within the confines of marriage and procreation, and sexual morality is marital morality. But theologians Todd Salzman and Michael Lawler contend that there is a disconnect between many of the Church's absolute sexual norms and other theological and intellectual developments explicitly recognized and endorsed in the Catholic tradition, especially since the Second Vatican Council. These developments include the shift from a primary static worldview to a historically conscious worldview, one that recognizes reality as dynamic, evolving, changing, and particular. By employing such a historically conscious worldview, alternative claims about the moral legitimacy of controversial topics such as contraception, artificial reproduction, and homosexual marriage can faithfully emerge within a Catholic context. Convinced of the central role that love, desire, and fertility play in a human life, and also in the life of Christian discipleship, the authors propose an understanding of sexuality that leads to the enhancement of human sexual relationships and flourishing.

"This book is highly recommended for libraries and classroom use." ( Religious Studies Review)
"This fascinating introduction to sexual ethics is sure to generate much conversation and debate. It is a must for any course on religion and sexuality." ( Choice)

What listeners say about Sexual Ethics