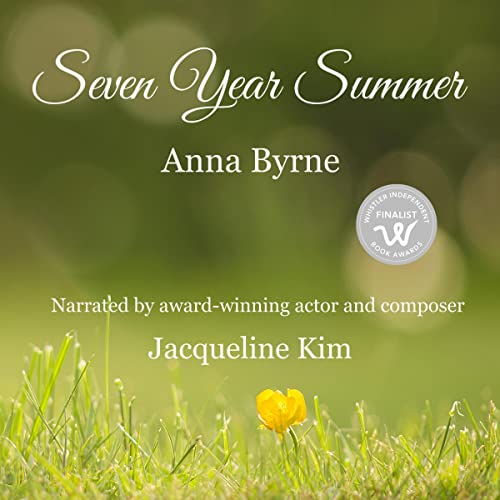 By: Anna Byrne
Narrated by: Jacqueline Kim
Try for $0.00

While in her early-30s, Anna Byrne was diagnosed with a rare and aggressive form of lymphoma. Over the next seven years, she endured four relapses, two stem cell transplants, and spent over 2,000 hours in Canadian hospitals. In 2014, she was given two years to live. Despite the odds, Anna left treatment cancer-free. She became a hospice volunteer and met Eleanor, a woman in her 70s whose death was imminent, and the two formed an unlikely friendship. Part memoir, medical guide, and spiritual text, Seven Year Summer explores the nuances of healing and hope amidst the struggle to survive.

Jacqueline Kim is a multi-award-winning artist, filmmaker, and composer. Moved by this meaningful work, Kim returned to acting to narrate and to create a sound score under special moments in the book.