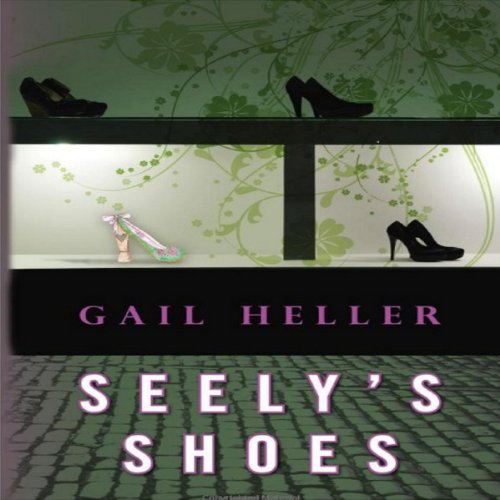 How does a middle aged woman embark on her upcoming second marriage? She whisks herself and her fiancé Speed, off to Italy to meet his family, of course. Their journey back into his past is mysteriously guided by intricate visions, unresolved emotions, spectacular landscapes, delectable food and remarkable characters. All these threads weave themselves into a blanket that uncovers years of pain and family secrets. Eventually, the unsolved murder of Seely, Speed's younger twin sister, is revealed. While you are left at the end with a sense of peace, you are also challenged to explore life's moral dilemmas.