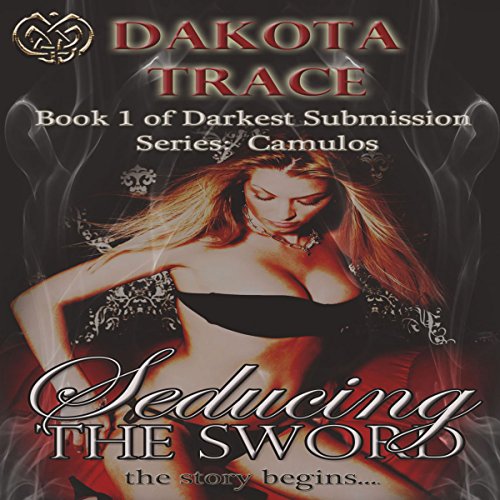 While she wants no part of being a TrueMate, he has to have her or die.

Camulos, the God of War, lost his family when he couldn't give up what his wife, Ashlyn, called his "warlike ways". After she leaves, taking their twin sons, he secludes himself. He's unprepared when 10 years later Cayleigh, Ashlyn's aunt, shows up with his now-teenage sons. With his wife dead, he's shocked to realize that after centuries of waiting the Fates have finally given him the headstrong TrueMate he requires. Even as Cayleigh denies his claim, in the throes of the assero vel'abeo he has no choice. He has to have her submission.

With less than 24 hours to insure it or die, whoever said the Fates were kind?