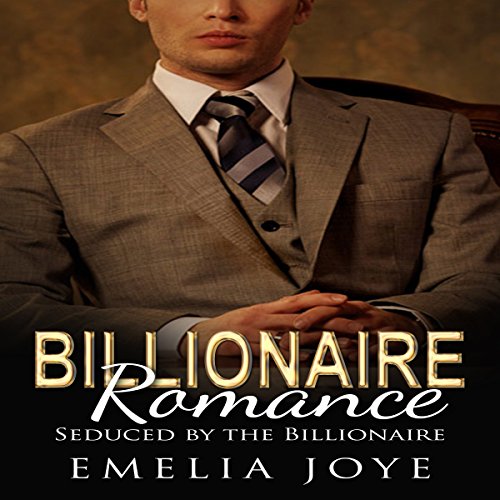 Seduced by the Billionaire

Feeling the mist of his breath, Emily turned around to face Mark. His eyes spoke of his lust while his tongue played with his lips. An inch away from him, Emily stepped back slightly, keeping the distance between them.

"Mark, what are you doing?" she demanded with a stern tone in her voice.

"Nothing. I'm just asking if you want me to put you in the position permanently, that's all."

Sensing his intention, she stepped back a little more. "That'd be nice, but what do I have to do to get it?" she asked, adamant to know his plan.

Mark swept a glance around his office. "No one is around, so I think you know what I need, don't you?" Then, he stepped closer as his dick bulged out even more.

He grinned. "Alright. I wanna f--k you. That's what I require of my previous secretaries. I need to know if they could go beyond their duties, and I'm sure you are well capable of playing that, aren't you?"

Nervous, Emily trembled at the thought of being f--ked in the office. Her grandmas' lecture came ringing in her ears. Marry first before baby, okay?

"Don't tell me you're still a virgin?" Mark teased, pushing her right on the edge.

Emily blushed. "There's nothing wrong with it, is there? There are still girls out there who are virgins like me..." she quarrelled, insisting her point.

Seeing the opportunity to get her laid, Mark took a step forward. Emily held her breath, watching him approach with his hypnotizing stare that instantly turned her on.

What listeners say about Seduced by the Billionaire