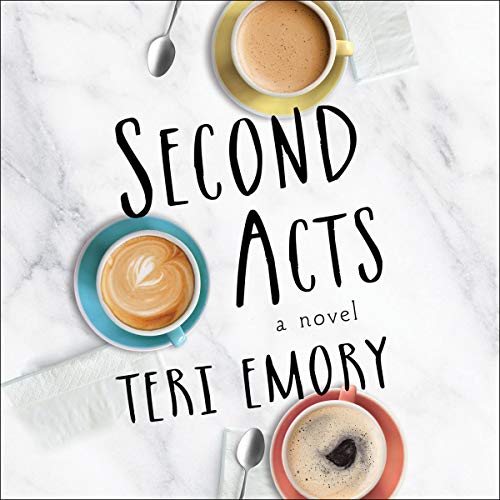 The interwoven tales of three women unfold in the voices of Sarah, Miriam, and Beth, whose unshakable friendship takes root in a Buffalo college dorm in the late 1960s. Fueled by the optimism and bravado of that era, they charge into adulthood with high expectations and lofty ideas. They were, as Beth would later observe, the first generation of women to feel entitled to interesting lives.

At times, they find themselves living long distances from each other as each of them seeks new directions and new locales - midtown Manhattan, a Florida suburb, coastal Savannah, the hills of Rome. Nonetheless, they remain deeply connected in the decades after college, sharing their joys and shepherding each other through heartache. With emotional courage and wry humor, they come to terms with a disconcerting postscript to the Age of Aquarius: life - inevitably, unsparingly, repeatedly - demands compromise.

In the year leading up to 9/11, the three women, now middle-aged, are tested by unwelcome drama at home, unforeseen challenges at work, and unresolved conflicts about decisions made long ago. Sustained by their abiding friendship, Sarah, Miriam, and Beth confront hard truths about themselves and the choices they have made. They must let go of past regrets and make peace with present circumstances as they begin the second acts of their lives.

What listeners say about Second Acts