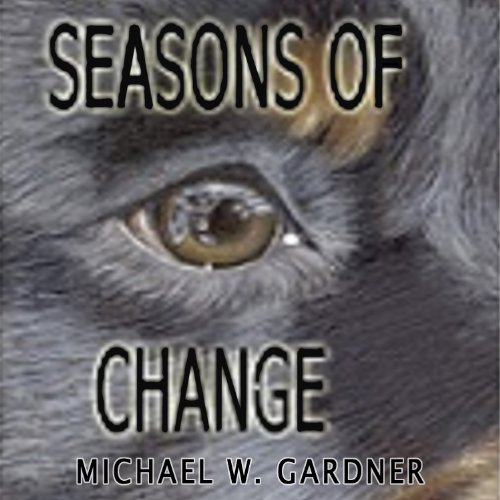 By: Michael W. Gardner
Narrated by: George Taylor
Try for $0.00

The U.S. economy, and most everything else, has collapsed when a trade war shuts off all U.S. imports. Everything east of the Mississippi River has fallen under the control of ruthless leaders who plans to start their own country. Money has no value but cash crops can be traded for guns. People are forced into labor camps and those at risk scramble to find a place to hide. All Michael wanted to do when he moved into the north Georgia woods was to hide until he could rejoin his family when it was safe. Then a young girl wanders into his campsite, the first of many to find their way to his camp. She stole his heart and his dog as she made everyone in the camp her friend and in the process became the catalyst that changed every thing. When the camp is discovered Michael promises to move the camp to safety. The only way out is west. He must not only risk his life but the lives of many others to keep his promise. There are friendships, betrayals, sacrifice and survival as the camp moves west in search of safety. This novel chronicles this journey, and introduces you to some remarkable people who made the trip.

What listeners say about Seasons of Change