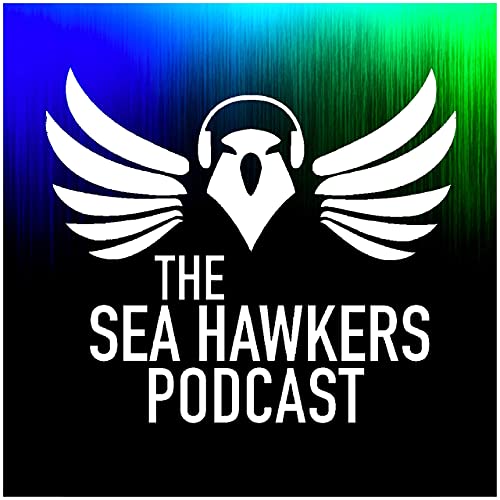 my favorite Seahawks podcast. Brandon and Adam cover both my emotions and questions each week.