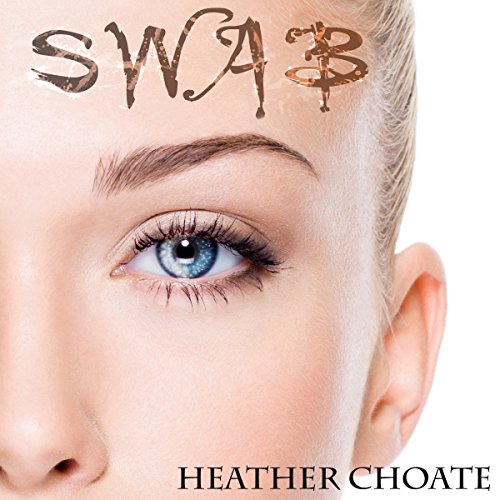 By: Heather Choate
Narrated by: Darien DeMaria
Try for $0.00

Scarb are the enemy. The enemy. The enemy. I told myself this over and over. They murdered my parents. They rape the land and kill humans as if they are the vermin. They took Ray. I ran water over my face, looked at my eyes with their double lenses like two blue lakes: one navy, one ice. The enemy. And now I'm one of them.

Ray. I can almost see his brown eyes and feel the warmth of his touch like a sun-warmed towel on my skin. Will you still love me now that I'm everything you hate?

Seven years ago, most of humanity transformed into a mutated species known as scarb. With their superior speed, protective platted chitin bone structure, and deadly barbs, they easily slaughter un-changed humans. Cat and a small pocket of humans have survived. But when the scarb capture Cat's boyfriend, she is determined to face an entire colony of the ruthless creatures to get him back. She quickly discovers she must confront not only her enemy, but the strengths and weakness inside her when she becomes scarb herself.

In SWAB, Heather Choate delivers a captivating combination of suspense, romance, and self-discovery as Cat faces a treacherous world and uncertain future. Fresh, riveting, and rich with surprise, this dystopian series will leave listeners hungry for more.

What listeners say about SWAB

The story is gripping, neat play on a dystopian world. Voices are done well, however I found it was poor quality. The volume changes sometimes where she is very loud or too quiet. It also repeats sentences, which at first was a bit disorienting but soon turned into a game to guess when it was going to happen again, which distracted from the story.

The story is really cool. Mix of human and bugs fighting to be the dominant species on Earth. Battles, new allegations and the right amount of romance.