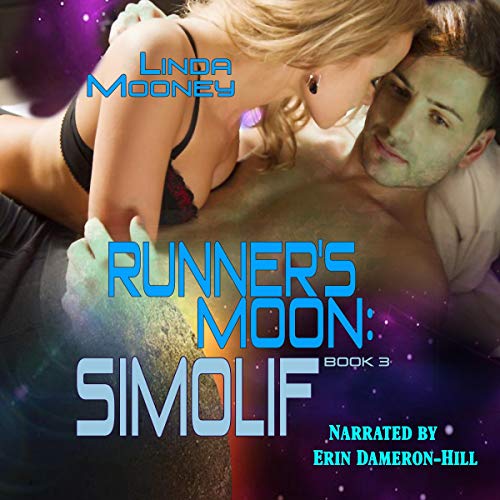 By: Linda Mooney
Narrated by: Erin Dameron-Hill
Try for $0.00

Almost seven years ago they landed on Earth - 31 aliens, fugitives from a lifetime of slavery and cruelty. Now they were dispersed among the populace, unidentifiable because of their shape-shifting abilities.

Simolif knew when his brother Jebaral found his life's mate. The blood lines in his arm had increased by one. And the sight of it had thrilled him like nothing else could...unless he, too, could find someone who could accept him for what he was, and who would not scream in fright to see his true self.

He never expected to find Professor Sarah Drumman. As an astronomer, she suspected there were creatures from another galaxy now walking the Earth. More than anything, she wanted to prove her theory to the world.

Their meeting would forever change their lives. Too bad hers meant nothing to the creatures who had landed on Earth looking for their missing cargo.