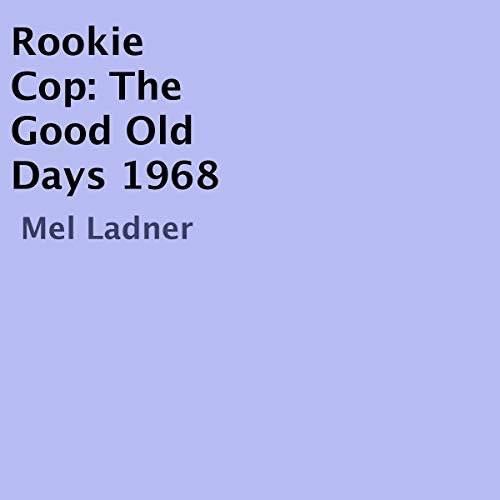 By: Mel Ladner
Narrated by: Lydell Storm
Try for $0.00

Rev. Martin Luther King Jr. was assassinated at the age of 39 on April 4, 1968, at 6:01 p.m. Rookie cop Marvin Levey had his whole life-changing experience with only one day on the job as a New York City police officer.

When crowds of over 100,000 rioters overwhelmed the police force, New York City had no choice. They needed every able-bodied police officer to maintain law and order. They needed much more law enforcement. That meant the April 3,1968, police academy class was ordered out on the mean streets in New York City to quell riots, make arrests, and literally fight for their lives without any police training.