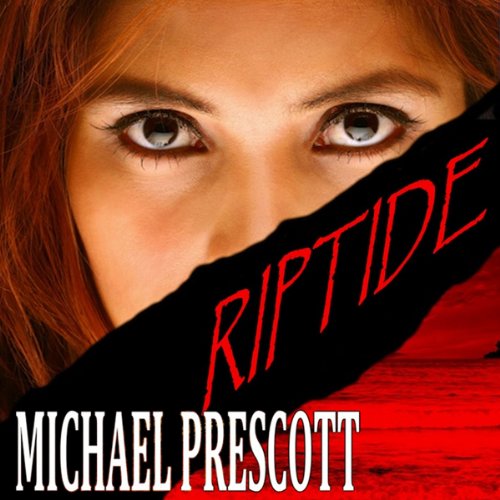 By: Michael Prescott
Narrated by: Karen White
Try for $0.00

From New York Times best-selling author Michael Prescott comes Riptide, a powerful new novel of psychological suspense. Jennifer Silence reads between the lines. A psycholinguistic analyst, she studies documents written by murderers, teasing out hidden clues. But nothing in her life has prepared her for the document that is now in her hands. A leather-bound diary from a crumbling crypt. The diary of Jack the Ripper.

If it is genuine, it suggests a troubling connection between Jennifer's family and history's most infamous serial killer. A connection that may explain her father's suicide...and her brother's mental illness. A connection that may implicate her brother in a new rash of killings, and prove that the Ripper's spirit still prowls dark streets and alleys, taking lives....and the next victim may be Jennifer herself.

Riptide is the newest thriller from Michael Prescott, whose novels have been hailed as "brilliant ... chilling ... unrelentingly suspenseful" (Publishers Weekly).

What listeners say about Riptide