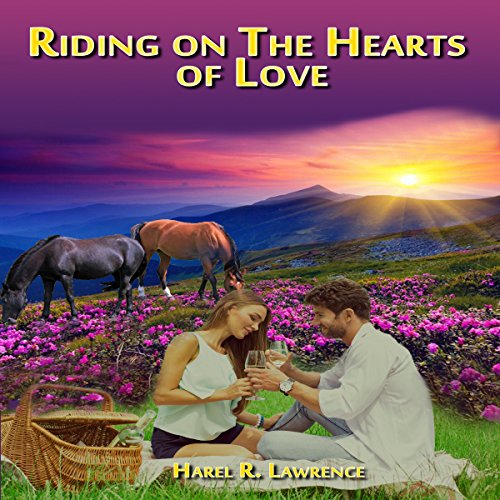 Riding on the Hearts of Love

Riding on the Hearts of Love

Jacqueline is an aspiring journalist, focused on writing her articles. Her mother is constantly trying to set her up, but she isn't interested.

When she is introduced to new neighbor Roger, that all changes. She tries to get his attention and he finally asks her out on a date. He owns horses and Jacqueline is smitten with him.

On the way back from their picnic date, Jacqueline feels unwell. She almost collapses and Roger takes her to lie down on his couch. She sleeps for a while, but when she wakes up she finds Roger with a woman and they are kissing. Hurt and shocked, she hurries home.

Roger sends her a letter but she won't open it. When her symptoms get worse, Jacqueline goes to the doctor where she is told the devastating news that she has cancer. She takes a few days for it to sink in.

She finally opens the letter from Roger. He apologies for what she saw, telling her that the woman means nothing to him and he wants to be with her.

Jacqueline goes to see him and tells him that she is ill. He wants to stay with her.

Jacqueline has an operation and is told she'll need radiation treatment too. Roger stays by her bedside through it all.

Once she is out of the woods, Roger proposes and she accepts.

A year on, Jacqueline is in remission and she is happy with Roger as they look forward to their wedding.