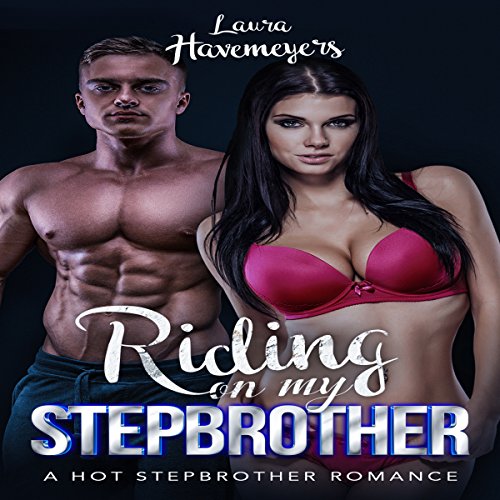 Riding on my Stepbrother

Riding on my Stepbrother

A standalone sensual romance story with a happy ever after ending!

Merry was a quiet, peace-loving girl, just graduated college, when her mom talked her into coming to exotic Abu-Dhabi to try out for a role in a Formula One racing team. Preferring a slower pace of life, Merry was reluctant, but felt she had to come to meet her mother's new fiancé.

Merry decides she needs to contain her improper urges toward her stepbrother, and answers a booty-call from Michael, another hot driver, hoping sex with him will wipe out her forbidden desires.

It goes horribly wrong when Michael turns out not to be all he appears and Merry is unable to resist her attraction to Troy. She has the best sex of her life with her stepbrother and the two of them then must live with the consequences. Even in this taboo relationship, though, they just can't keep their hands off each other. Will the world, or their parents, ever understand?