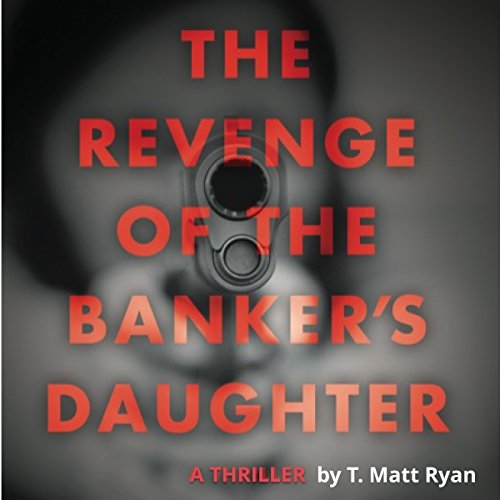 Revenge of the Banker's Daughter

By: Matt Ryan
Narrated by: Dwayne Dalton
Try for $0.00

Can there be a happy ending to this drama? This super-engaging thriller couldn't be more topical and timely.

Author T. Matt Ryan, inspired from his observations and experiences in politics, has created a novel about corruption, betrayal, and revenge along with justice and redemption in small town America.

Set in rural Western Colorado shortly after World War II, 17-year-old Gloria Knight's life is shattered when she is raped after her high school graduation dance and her fiancé is falsely charged with the crime. Her father, the most powerful man in Goodwin County, orchestrates a cover-up of the crime with the local sheriff and judge. An outraged Gloria then sets in motion a chain of events that could irreversibly end an era when one man ruled the county.

What listeners say about Revenge of the Banker's Daughter