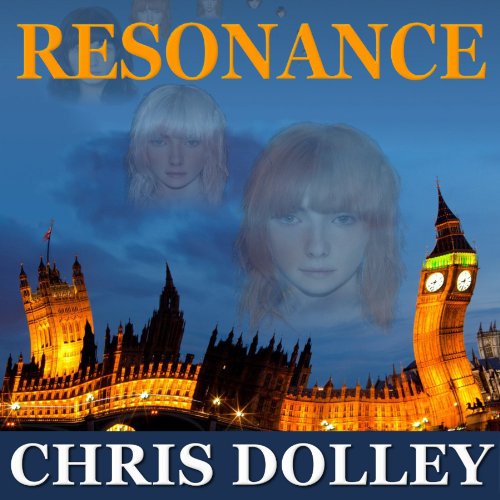 By: Chris Dolley
Narrated by: Kris Chung
Try for $0.00

Graham Smith is a 33-year-old office messenger. To the outside world he's an obsessive compulsive mute - weird but harmless. But to Graham Smith, it's the world that's weird. And far from harmless. He sees things other can't...or won't. He knows that roads can change course, people disappear, office blocks migrate across town - all at night when no one's looking.

Only by following a rigid routine can he lessen these effects. If he walks the same route to work every morning and catches the same train, and keeps himself to himself, then there's a good chance his house will still be where he left it when he returns home in the evening.

Then he meets Annalise Mercado. Annalise Mercado hears voices. Sometimes she thinks they're spirit guides, sometimes she thinks she's crazy. But then they start telling her about Graham Smith, the danger he's in, and how only she can save him. So begins the story of two people whose lives appear fragmented across alternate realities. And how, together, they hold the key to the future of a billion planets.

What listeners say about Resonance