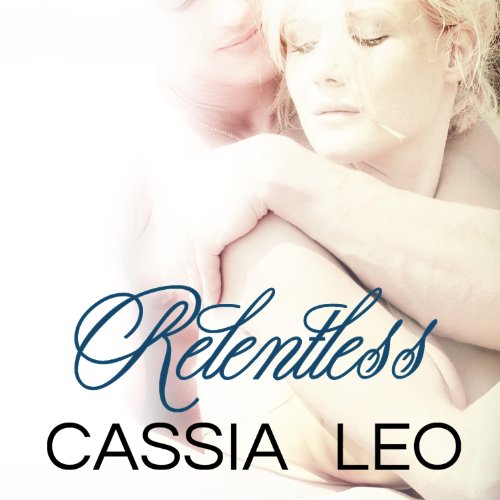 By: Cassia Leo
Narrated by: Emily Durante
Try for $0.00

Claire Nixon is a college student with a past full of secrets and heartbreak. At seven years old, the death of her mother by drug overdose destroys her faith in humanity as she is tossed from one foster home to another. Feeling unwanted and disposable, she fights to keep herself safe in the system. Until she is saved by her first love, soon-to-be rock star Chris Knight.

When Claire encourages Chris to leave town to pursue his dreams of musical stardom, both Claire and Chris don't realize this will be the biggest mistake of their lives.

One year after Chris leaves on tour, Claire has carved out a new life for herself in a new city. On a fateful morning, she meets sexy surfer Adam Parker. To Claire, Adam is just another flirty customer at the cafe, until a seemingly innocent comment spurs a bet between them.

The bet is simple: If Adam can get Claire to reveal the secret that made her drop out of college, she has to re-enroll. If he doesn't succeed, she gets to keep her secret and he has to stop stalking her at the cafe.

Claire thinks she has this one in the bag. She's perfected the art of forgetting her past. But she isn't prepared for Adam's relentless pursuit. And she's definitely not prepared for Chris and her secret to come banging down her door one year later.

What listeners say about Relentless

Overall it was good as was the pace. Narration was good. The book does end in a cliffhanger but not a huge one. You would want to read if you want to continue the story line but I probably won't. Again it was good but not to the point that I need to find out what's next for these characters.

Love this series!!! However I do recommend you read “Forever Ours” before this book. Otherwise you don’t get a fair view of who Chris Really is!! Adam is great but I’m team Chris allllll the wayyyyy!!!

Such a good love story!

I loved the characters who had secrets and sorrows from their past, and how they found each other. I loved how Adam pursued Claire and wouldn’t give up on her!

Loved this series and was excited to find it on audio. Narrator does a good job of keeping me engaged in the story