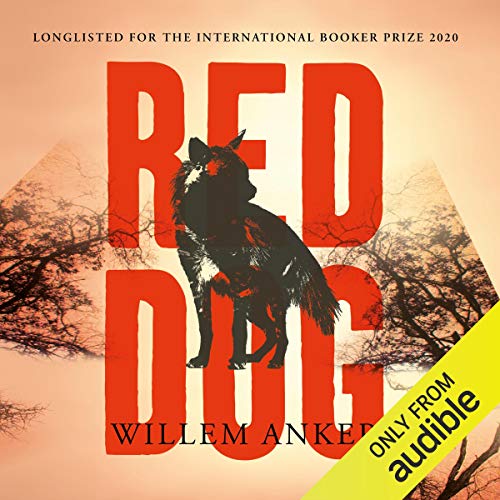 By: Willem Anker
Narrated by: Peter Noble
Try for $0.00

At the end of the 18th century, a giant strides the Cape Colony frontier. Coenraad de Buys is a legend, a polygamist, a swindler and a big talker; a rebel who fights with Xhosa chieftains against the Boers and British; the fierce patriarch of a sprawling mixed-race family with a veritable tribe of followers; a savage enemy and a loyal ally.

Like the wild dogs who are always at his heels, he roams the shifting landscape of southern Africa, hungry and spoiling for a fight. This is his story; the story of his country, and of our blood-soaked history.

Red Dog is a brilliant, fiercely powerful novel - a wild, epic tale of Africa in a time before boundaries between cultures and peoples were fixed.

Warning: this audiobook contains the word ‘Caffre’ to refer to people from Caffreland, as was current usage at the time in which the book is set. While the term, irrespective of spelling, has always had racist overtones, 'Caffre' should not be taken as identical with the modern racial slur which is pronounced in the same way (a distinction easily identifiable in the written text). Please note that the intention in the novel is to refer to ‘Caffre’, as it would have been used in its historical context.

What listeners say about Red Dog