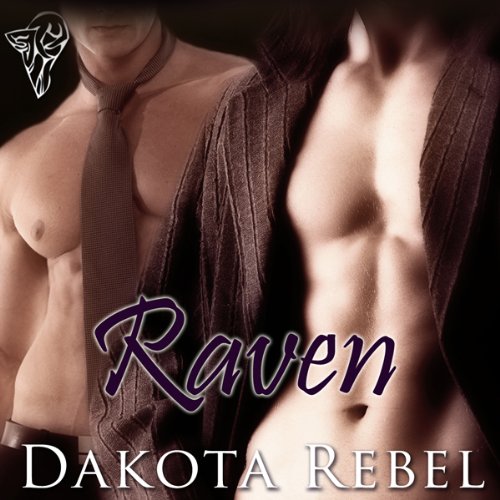 In a club owned by vampires that feed on lust, it may end up being more than your neck on the line.

Raven is the hottest gay club in Detroit. It is owned by Patrick and Kennedy, two vampires who emit so much sexual energy the club could run itself for days on it. They had always enjoyed smoking, drinking, and grabbing as much action as they could from their patrons so they could brag to each other about their conquests.

But lately, Patrick has had enough. And when a young, hot blond shows up vying for Kennedy's attention, it's time for Patrick to teach him a lesson, and take his rightful place at his partner's side.

What listeners say about Raven

I really liked this. I love the story of friends becoming lovers... but I really like how this one plays out. What makes this story really good is how the other lover tell the friend that the other friend is in love with them because when he and the other friend where smexing he called out the friend's name. BAM! Loved it... O did I mention the friends are vampires and the lover is not... Yeah that little bit of info is what really makes this story just sooo funny and cute!