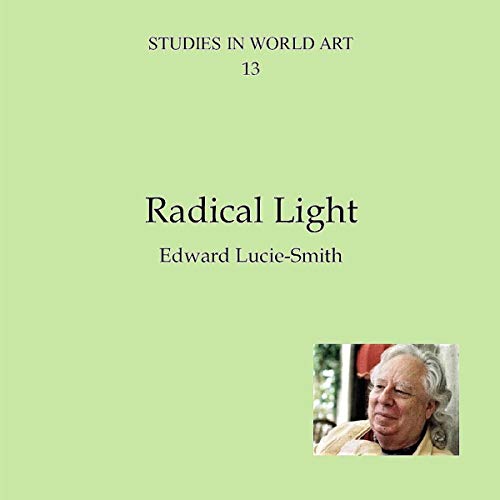 By: Edward Lucie-Smith
Narrated by: Gerard Marquez
Try for $0.00

It is a historical peculiarity of landscape painting that it begins with the artificial, and only after that proceeds towards the natural. For example, landscape paintings, and especially fanciful Nilotic panoramas, were one of the genres produced by artists in Pompeii. When, with the Renaissance, landscape painting once again started to establish itself after a long interval, the representations of the surrounding world that artists began to produce as a separate and independent genre, rather than simply as a background for human figures, were usually more fanciful than real.

Giorgione’s Tempestá, for example, which is more landscape than figure painting, is conspicuous for this artificial quality. This is also true of some of the best-known works of Nicolo dell’Abate - among them the beautiful Death of Euridyce in the National Gallery, London.

What listeners say about Radical Light