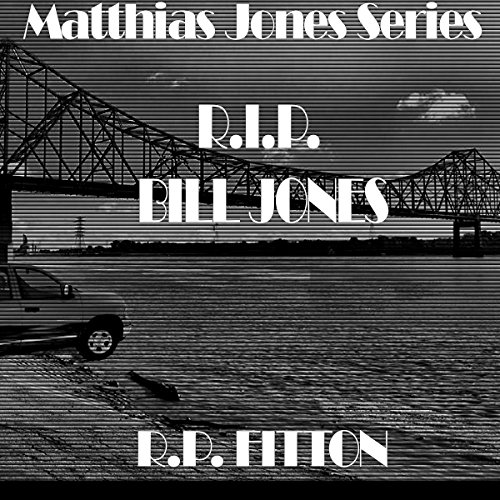 By: R.P. Fitton
Narrated by: Robert P. Fitton
Free with a 30-day trial

The beginning of the series.

Jones wins the national high school championship and is recruited by Cocoa Stefani to coach at Hamilton College. But there's a glitch. His dad, a veteran investigator, is murdered and left in his truck at the river's edge.

Jones and Cocoa become friends tracking down Bill Jones' killer. Their efforts are thwarted by Lester Larsen, son of the retiring, bumbling coach Lark Larsen, as he attempts to prevent Jones from replacing his father as coach.