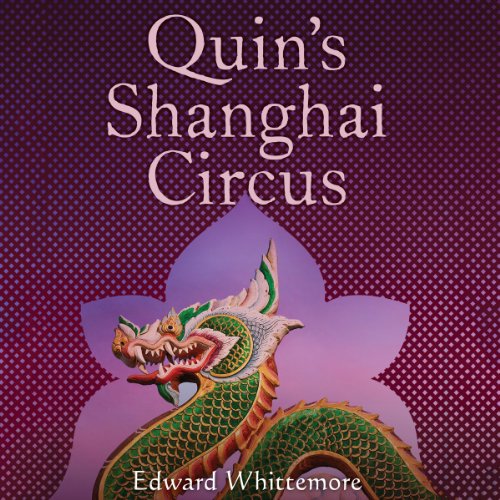 By: Edward Whittemore
Narrated by: Brian Zelis
Try for $0.00

In Edward Whittemore’s masterful and surreal alternate history, a man’s search for answers about his vanished parents propels him on an odyssey from the present into the past, from a bar in the Bronx to Tokyo and Shanghai during the Second World War. Quin, born in China and raised in the Bronx, is orphaned in the closing days of the Second World War when his parents go missing and are presumed dead in Shanghai.

Years later, in a Bronx bar, Quin encounters a stranger who hints that he can uncover the secrets of his past by accompanying Big Gobi, an adult orphan too simpleminded to travel alone, on a journey to meet his guardian in Tokyo. Quin arrives in Japan determined to uncover the truth about his parents’ past, but his search soon raises more questions than answers.

What are the connections between a Russian anarchist, a one-eyed baron who is head of the Japanese secret service known as the Kempeitai, and the atrocities committed during the rape of Nanking? And what does any of it have to do with Quin’s parents?

Part espionage novel and part surreal fantasy, Quin’s Shanghai Circus, the first novel by Edward Whittemore, is a remarkable and audacious literary feat. Alive with a fascinating cast of characters and equally enthralling turns of events, former CIA officer Whittemore offers readers a mesmerizing glimpse at a secret history of the twentieth century.

A circus of horrors