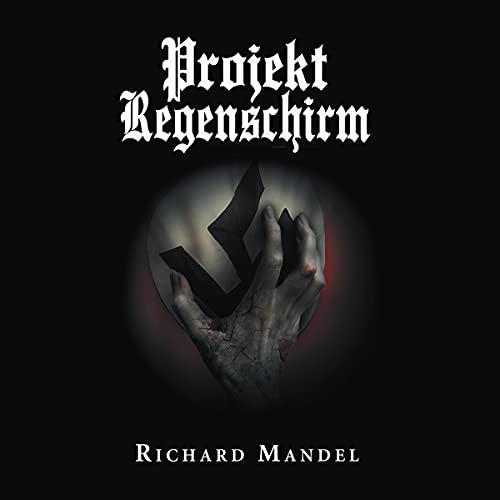 By: Richard Mandel
Narrated by: Alex Freeman
Try for $0.00

This thrilling prequel to Escape from Metro City, which can be listened to as a book in its own right, takes place during the middle of World War II. It tells of the origins of the U-virus, the same that would infect Metro City 40 years later and turn almost an entire American Midwestern city's population into mindless ravaging zombies.

In 1943, a deep undercover Allied agent within the German military command structure is captured and taken prisoner by the SS before she can make her final data drop. She had discovered the existence of Projekt Regenschirm, a top secret major Nazi science effort to win the war by two different means: raising an army of any and all dead they can find whose sheer numbers will overwhelm their enemies, and by creating enhanced monstrous supersolders to lead them.

The U-virus was created by Regenschirm scientists in order to make both possible. With time running out before the Nazis can put their evil plan into motion, the Allies decide to take out Regenschirm at its heart, which is inside a heavily fortified defense complex deep within the Barvarian Alps, and even though they still lack some of the critical information they need in order to guarantee the mission's success.

This tale interweaves both the fictional terrors of modern-day survival horror with the very real horrors of World War II in an unforgettable wartime adventure that will keep you going until you reach the end.

What listeners say about Projekt Regenschirm