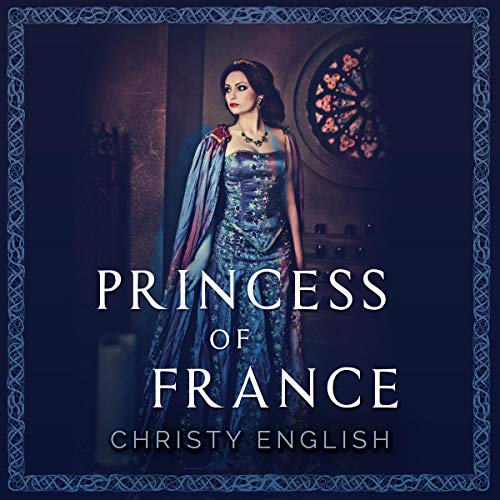 By: Christy English
Narrated by: Liz Gentle
Try for $0.00

The long-awaited sequel to The Queen’s Pawn.

After becoming the lover of King Henry II, Princess Alais' bid for the throne fails. As Richard the Lionheart, King Henry's son, will not honor their engagement, Alais is sent away to a nunnery to live out the remaining years of her life.

Imprisoned at the hands of her enemies, Princess Alais of France finds a way to escape and returns to her home in Paris. But the life of a princess is a dangerous one and the road home beset with peril.

Once she manages to return to Paris, she finds that her brother, King Philippe-Auguste, has arranged a marriage for her to shore up his political power.

Condemned to yet another prison - this time a passionless marriage - Alais discovers her own path to freedom within the confines of her duty. As she begins to build a new life for herself, will she be able to find the love and joy she has always longed for?

What listeners say about Princess of France

I was given this free review copy audiobook at my request, and have voluntarily left this review. Being the King's daughter is not for the weak of heart. Traded from one court to another, at the tender age of 9, confined to a convent only to be retrieved to be married off and forgotten in the country. But Alais doesn't crumble under the weight of her life, she pushes forward no matter what gets in her way. With well written characters and great narration, you'll keep listening to this very enjoyable tale until the very end.