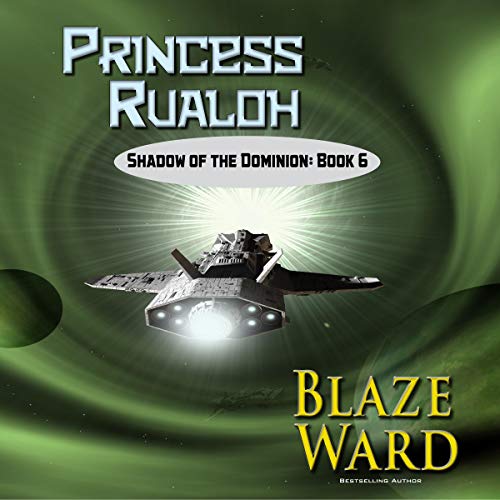 Valentinian and his friends never imagined being trapped underground with their worst enemies - the Widow and her crew.

Above-ground, an entire tribe of sex-crazed cannibal mutants rampages, coming for their souls.

Enemies must make deals with each other, planning for the inevitable double and triple-crosses, as well as ferreting out the secrets of the long-forgotten vessel known as Princess Rualoh.

Princess Rualoh - the sixth novel in the Shadow of the Dominion series - forges new deals and trickery between enemies as well as friends. And, oh yeah, maybe they’ll talk with each other as well.

Be sure to listen to all the books in the series, starting with Longshot Hypothesis.