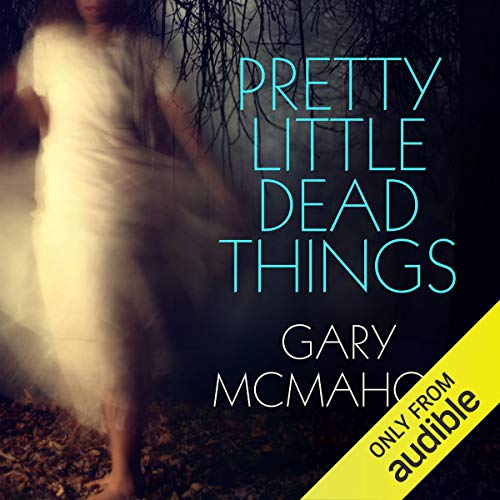 By: Gary McMahon
Narrated by: Jay Villiers
Try for $0.00

Thomas Usher has a terrible gift. Following a car crash in which his wife and daughter are killed, he can see the recently departed, and it's not usually a pretty sight.

When he is called to investigate the violent death of the daughter of a prominent local gangster, Usher's world is torn apart once more. For the barriers between this world and the next are not as immutable as once he believed.

Gary McMahon’s short fiction has appeared in numerous acclaimed magazines and anthologies in the UK and US and has been reprinted in yearly “Best of” collections. He is the multiple-award-nominated author of the novellas Rough Cut and All Your Gods Are Dead; the collections Dirty Prayers and How to Make Monsters and Pieces of Midnight; and the novels Rain Dogs and Hungry Hearts. He has been nominated for seven different British Fantasy Awards as both author and editor.

good story, the next book bad dead things is awesome (listened out of order) really enjoyed this one recommend both. The reader is also awesome.

Interesting twists. The real evil turned out to be from an unexpected source. Could have used less descriptive of setting and more to nature of evil.

I tried to listen to this, I really did, but finally gave up at chapter 21.
Tired of the same stuff said over & over again, & the guy (first person story) constantly whining.