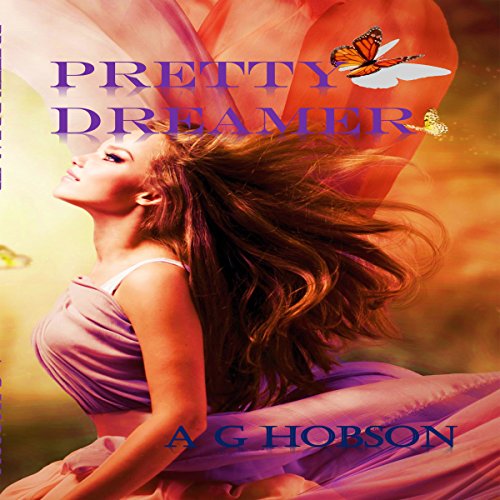 By: A. G. Hobson
Narrated by: Kauleen Cloutier
Length: 4 hrs and 57 mins
Categories: Romance, Fantasy
5 out of 5 stars 5.0 (2 ratings)
This title is included in Audible Escape

By: A. G. Hobson
Narrated by: Kauleen Cloutier

Sienna Young begins her day with anticipation of being invited to the biggest party of her high school career. She enlists her two best friends, heartthrob Scott Headly and glamour doll Eva Perriman, to help with her dilemma. Surprisingly Devin Harris, the other Fremont High heartthrob, succeeds in securing the invite.

Sienna is on cloud nine as she dances the night away, reveling in the fact that all of her greatest desires has been fulfilled, or have they? She wakes the next morning and discovers that the entire day before was nothing but a strikingly vivid dream.

Oddly, the events of her slumber play out almost to the letter, causing her to question her own sanity. The dreams begin to manifest often, confusing her. She is afraid to tell anyone because of her present loser status. Some secrets are best kept to one's self. Will all of Sienna's dreams play out and if so, will she be able to use her gift to her advantage?

Such a sweet read

This book was quite interesting and unpredictable. I enjoyed the teenage lingo the author seemed to embody. Teenage love, drama, and a little mystery, what else could you ask for?