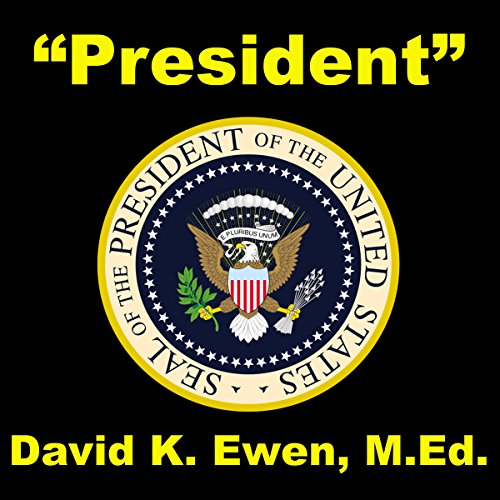 This book is a narration of the actual letter addressed to the President of the United States.

The letter was also delivered to the Vice President and arrived at its postal destination at 4:11 am on July 25, 2017 in Washington, DC.

Other government officials received this letter as well.

The audiobook is written and narrated by David K. Ewen, M.Ed.

What listeners say about President