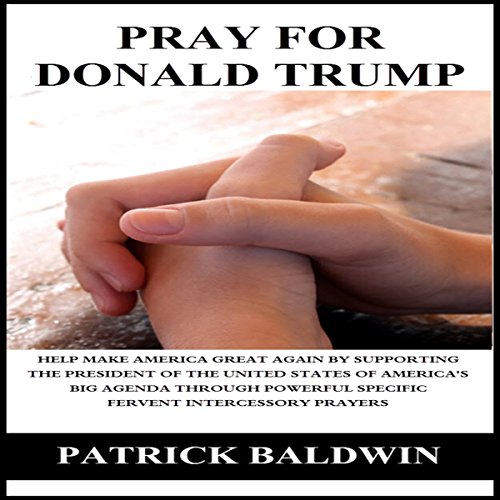 The concept for this book developed because of Active Spiritual Warfare against Donald Trump and those that support him that arose by witches and those that practice the dark arts.

For those that are unaware, in February 2017 media outlets worldwide indicated that witches would be conducting spiritual warfare against President Donald Trump and those that support him. Their end goal is to bind him and hinder him apparently from keeping his campaign promises to Make America Great Again. These witches plan to continue every month with the rituals until President Trump is no longer in office.

Now one has to ask themselves, “Why”? Why would witches and those that practice the occult and live in the United States not want to Make America Great Again? Would not making America Great Again benefit them as well? Of course it would, but for them there is a higher calling, for them bringing about the destruction of the United States is critical to ushering in their New World Order.

The book says many things I had noticed in the world around me and more. Short and packed with solutions