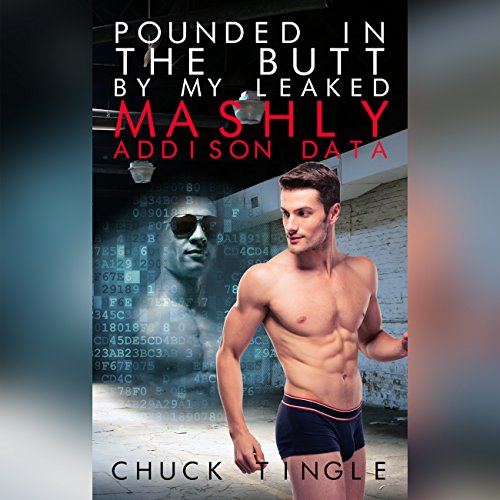 Pounded in the Butt by My Leaked Mashly Addison Data

Kurps Krimple, a senator from Washington D. C., knows a thing or two about lying, especially when it comes to cheating on his wife with a seemingly endless parade of bigfeet who have rods the size of your arm. His favorite website to find hookups, of course, is Mashly Addison, a bastion for cheaters looking for something discreet.

But when word gets out that Mashly Addison has been hacked, and the private data of several politicians leaked onto the Internet, Kurps is terrified, until he discovers that his sensitive information is nowhere to be found. That's when he receives the call.