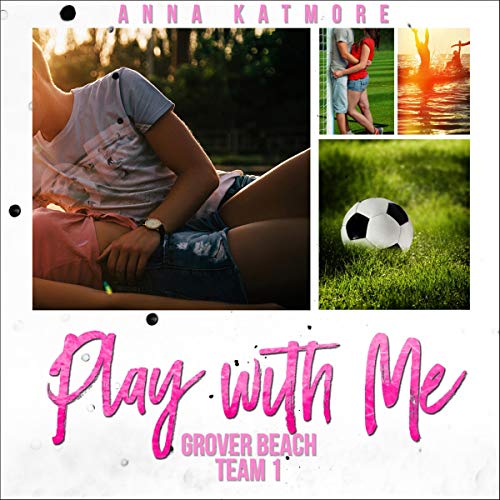 By: Anna Katmore
Narrated by: Nikki Kwiatkowski
Try for $0.00

I’ve been waiting for my best friend to return from soccer camp for half the summer. We’re meant to be together forever, I just know it. But when Tony is finally back in town, his mind is focused on that new girl in his co-ed team.

I definitely won’t give up my true love that fast, so there’s only one thing I can do now: get on the team, too! My performance at the qualifications must have raised more pity than admiration, however, because in the end, I’m actually accepted. Crap! And now?

Well, now it’s personal training with the team captain. Ryan Hunter licking away a trail of lime juice from my lips after a tequila shot was not part of the deal, though...

What listeners say about Play With Me