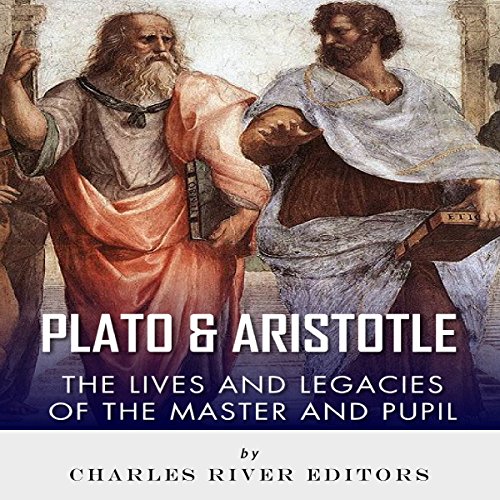 "Until philosophers are kings, or the kings and princes of this world have the spirit and power of philosophy, and political greatness and wisdom meet in one, and those commoner natures who pursue either to the exclusion of the other are compelled to stand aside, cities will never have rest from their evils - no, nor the human race, as I believe - and then only will this our State have a possibility of life and behold the light of day." (Plato, The Republic)

"All men by nature desire to know. An indication of this is the delight we take in our senses; for even apart from their usefulness they are loved for themselves; and above all others the sense of sight. For not only with a view to action, but even when we are not going to do anything, we prefer sight to almost everything else. The reason is that this, most of all the senses, makes us know and brings to light many differences between things." (Aristotle, Metaphysics)

Over 2,300 years after their deaths, Plato and Aristotle remain the most influential ancient Greek philosophers and arguably the greatest icons of ancient thought. Their legacies expanded rapidly and extensively across the ancient world, helped in part by the fact Aristotle tutored Alexander the Great. Both philosophers were recognized as celebrated intellectual forces during all of antiquity and the Middle Ages.

The longevity of the the two philosophers' legacies is matched only by the incredible breadth of their works. Plato and Aristotle covered everything from the soul and metaphysical issues to political philosophy, science, and ethics. Simply put, Plato and Aristotle laid the foundation for Western philosophy and thought, and even to this day they remain foundations of knowledge for subsequent philosophers to rely on when forming and refining their own philosophies.

What listeners say about Plato and Aristotle: The Lives and Legacies of the Master and Pupil