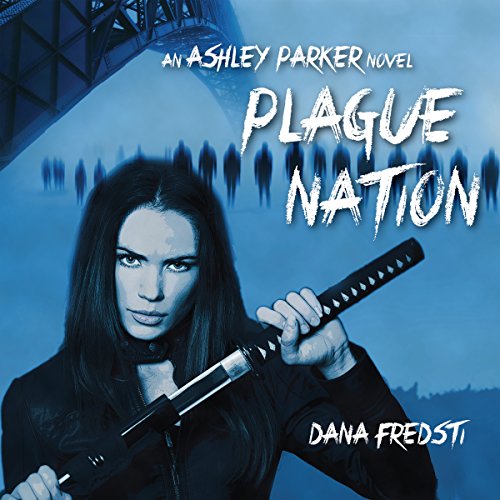 Ashley Parker was an ordinary woman who was also a "wild card", immune to the emerging zombie plague, drawn unwillingly into a shadowy paramilitary organization. Having been ambushed in San Francisco, which is now fully engulfed in the zombie plague, Ashley and the wild cards must pursue the enemy to San Diego. There they will discover a dark organization that seeks to weaponize the plague. But that isn't the worst news. The plague itself has gone airborne, making it transferable without physical contact. It cannot be controlled by anyone, so reports of the zombie swarm are coming in from across the United States - and across the world.

What listeners say about Plague Nation