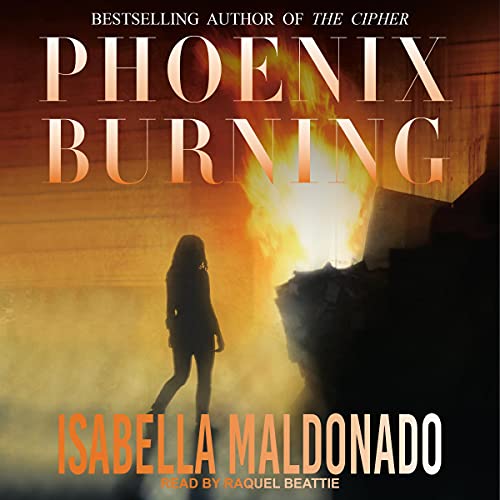 By: Isabella Maldonado
Narrated by: Raquel Beattie
Try for $0.00

"Maldonado's a writer to watch, and she showcases her own extensive law enforcement background in this tightly plotted police procedural." (Publishers Weekly)

Phoenix detective Veranda Cruz has vowed to bring the Villalobos crime family to justice, but when a wave of violence in the city escalates, she is forced to confront her darkest fear.

Adolfo Villalobos is a crime boss who's determined to stake his claim. To prove that he's ready to run his family's sprawling criminal empire, he devises a plan to silence his siblings and destroy Veranda, leaving a trail of destruction through downtown Phoenix that makes national headlines.

Veranda believes the task force she's been assigned to lead will end Adolfo's reign of terror, until his revenge takes a cruel - and highly personal - twist.

The cunning scheme devastates Veranda, who struggles with secrets from her past that may end her career. And her life.

What listeners say about Phoenix Burning

I love these characters and story lines. I will definitely pre-order the next book. I have not been disappointed and highly recommend this series.